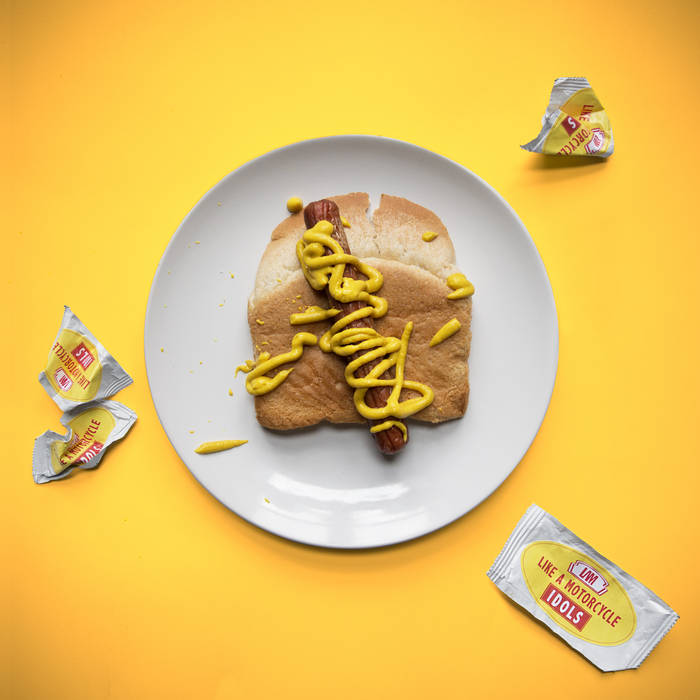 Impulse...
It must be nice to have your cake to keep and still you eat it twice
Deny...
Who cares the price? You’ve got the social capital to wreck some lives.

We won’t just bite our tongues we’ll sew our faces shut;
Nobody wants to be the one to pull back the curtain.

Is it wrong if nobody’s watching?
If nobody hears is there any point talking?
Is it fine if someone will do it?
Is anything fine if you put your mind to it?
Do you reconcile with your fucked up idols
Should you meet them in person?
Power over everything - Everybody’s listening
They’ll never own up to anything.

We won’t just bite our tongues we’ll sew our faces shut;
Nobody wants to be the one to pull back the curtain.
And when we tear them down... they’ll raise them higher up.
Let’s face it. Our idols are assholes.

You can only point the finger at somebody else for so long until you find it pointing at
yourself.