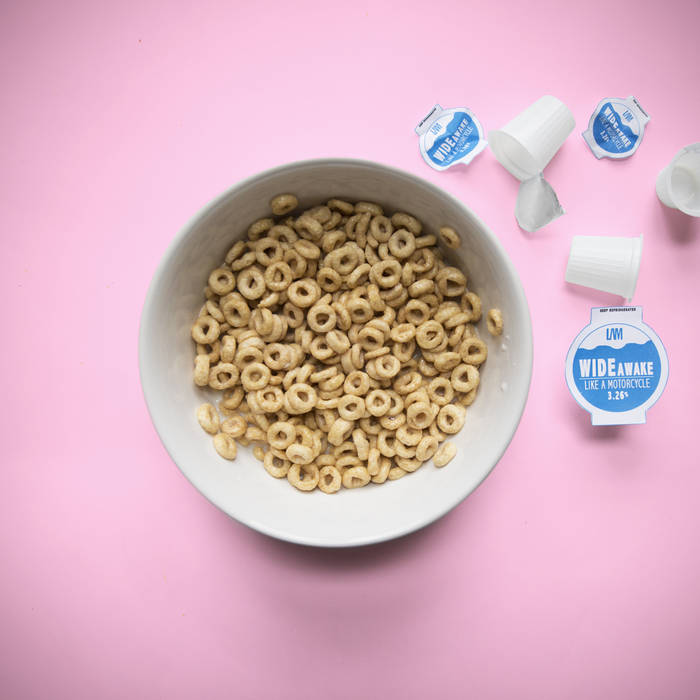 Don’t have to die but you can’t stay here
Go to sleep and make it disappear
I’m wide awake and waiting on the end of the world
I keep it warm and close
Locked, loaded, and probed
Always exposed
With my hands a mess and the kids a wreck
And the drugs they stick to the edge of the mirror